Adam is a former Nickelodeon and YTV actor with expertise in Film and Television Production, and a Bachelor of Arts in Media Production.

Adam began his screen acting career being coached by none other than John Stevens. He has appeared and starred in television shows such as “The Other Kingdom”, and “The Strain”, as well as the award winning TV movie series “Bruno and Boots: Go Jump in the Pool”.

He went on to study Media Production at Ryerson University, specializing in directing and producing single camera productions. During his studies, he coached youth and teen actors, who have gone on to book several acting jobs.

After graduating, and working as a Digital Media Specialist, he has developed his own YouTube sports entertainment podcast “Blue Jays Today”. He is thrilled to be working with Act With Purpose to continue helping inspiring artists thrive in the arts and entertainment industry. He is in charge of Daily Operations, as well as content creation, marketing strategy, and social media management. 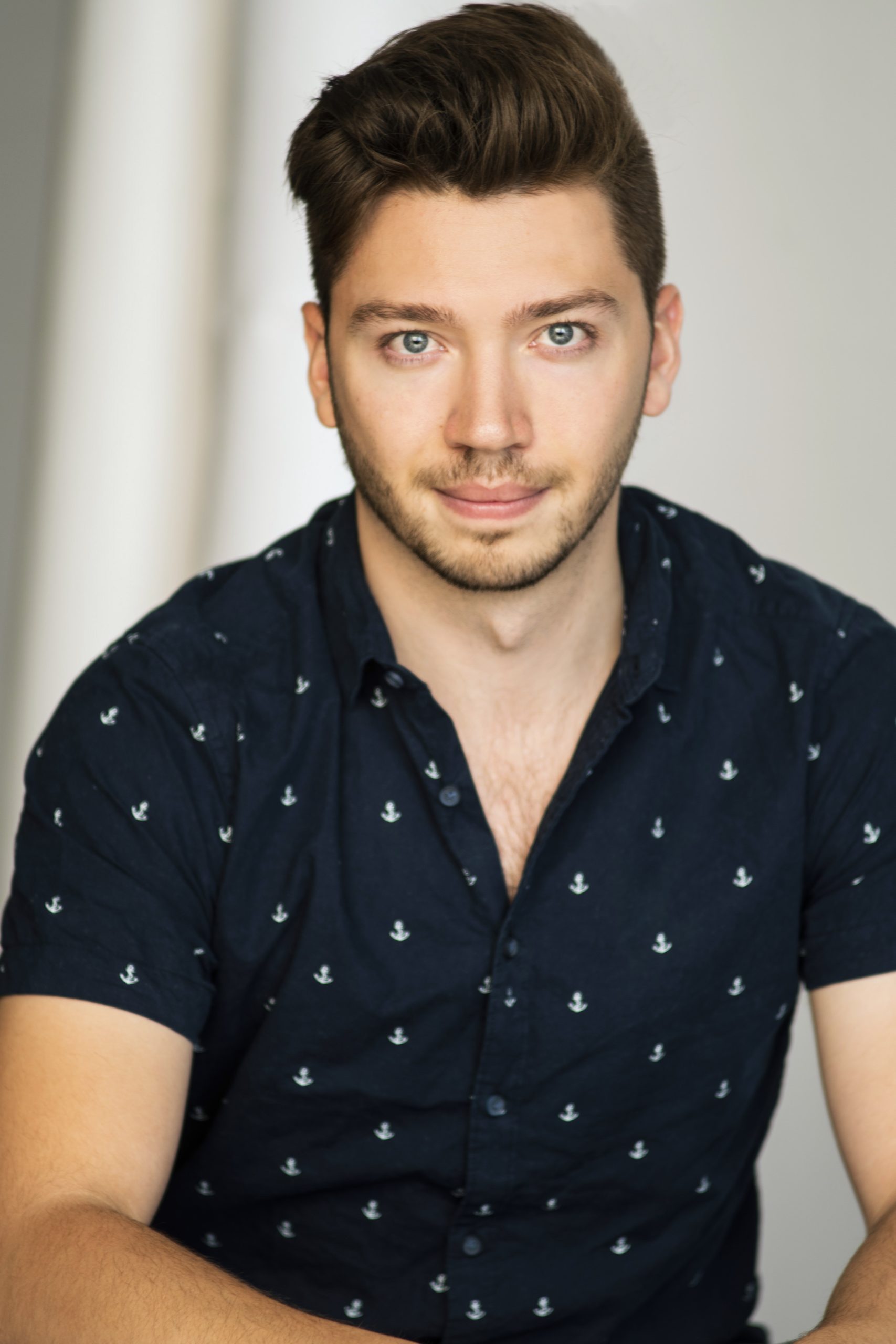